Web Summit – Portugal has the highest number of startups represented this year!

Web Summit – Portugal has the highest number of startups represented this year! 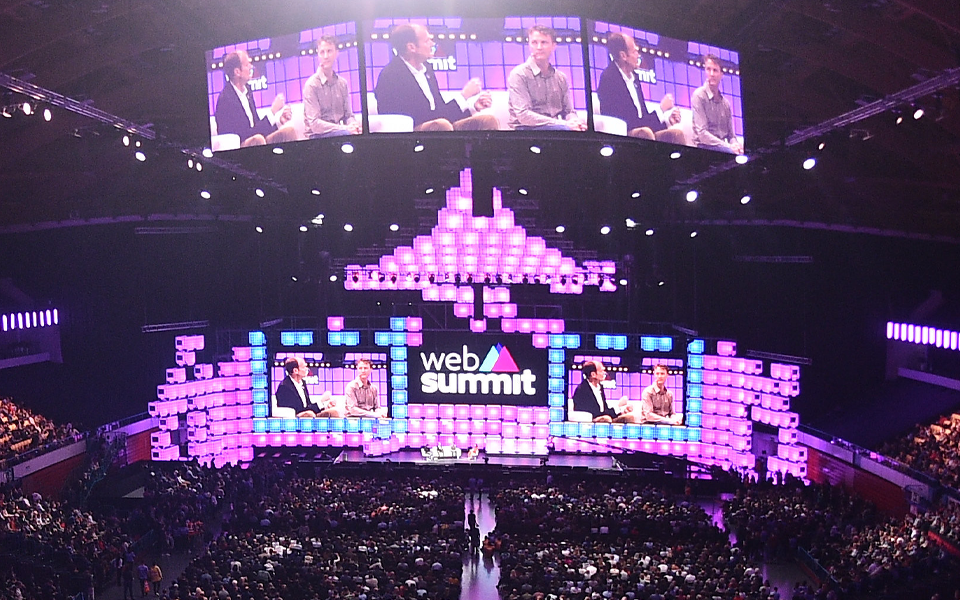 Web Summit has just kicked off, which due to the pandemic, is totally online this year.  More than 100,000 attendees from 160+ countries are now connected. Among those are 2,500 startups and 1,145 investors, ready to start making business!

If numbers show the vitality of the ecosystem, Portugal has the highest number of startups represented, with more than 250 startups. That is an outstanding achievement for a country that as recently as 2014 exited a bail-out from IMF.

Heavy weights like Germany and USA are well behind with both 134 startups. Next to the list is an unexpected Italy with 91. UK ranks fifth with 80 startups. Not surprisingly Brazil, the first from Latin-America and badly-hit by the pandemic, is, with 56, well-behind last year´s 150 startups.

The Portuguese startup scene is growing fast, every year almost 35,000 startups are created, representing more than 1.1% of the Portuguese PIB, according to the Government. A large portion of these are foreign-based, with foreign investors taking advantage of all existing elements that a thriving ecosystem requires: Talent, Events, Mentorship, Incubators and Accelerators, Funding, Quality of Life.

Do you want to know what attracts these entrepreneurs ? Then you need register in our Webinar