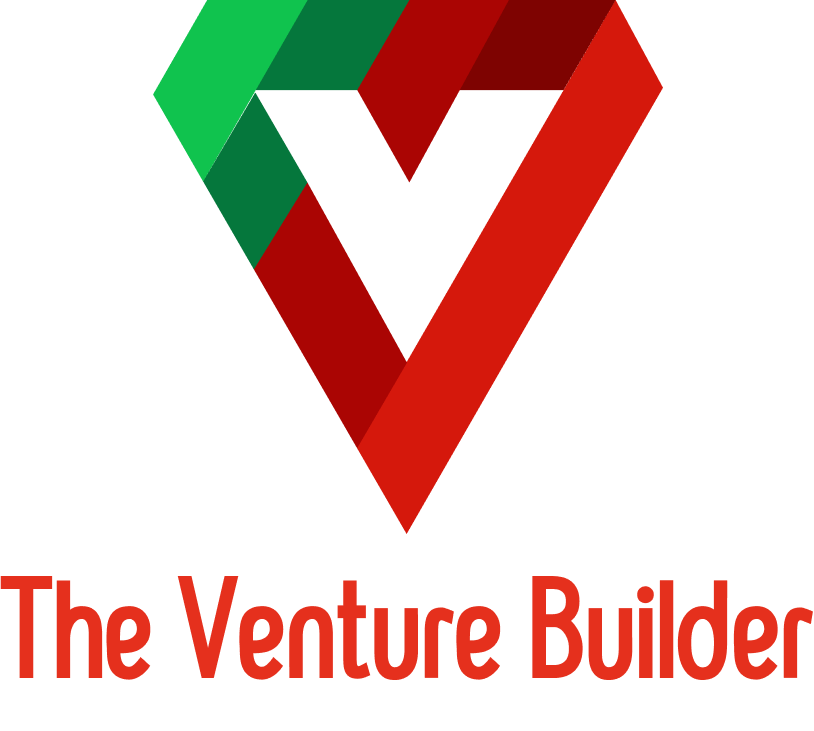 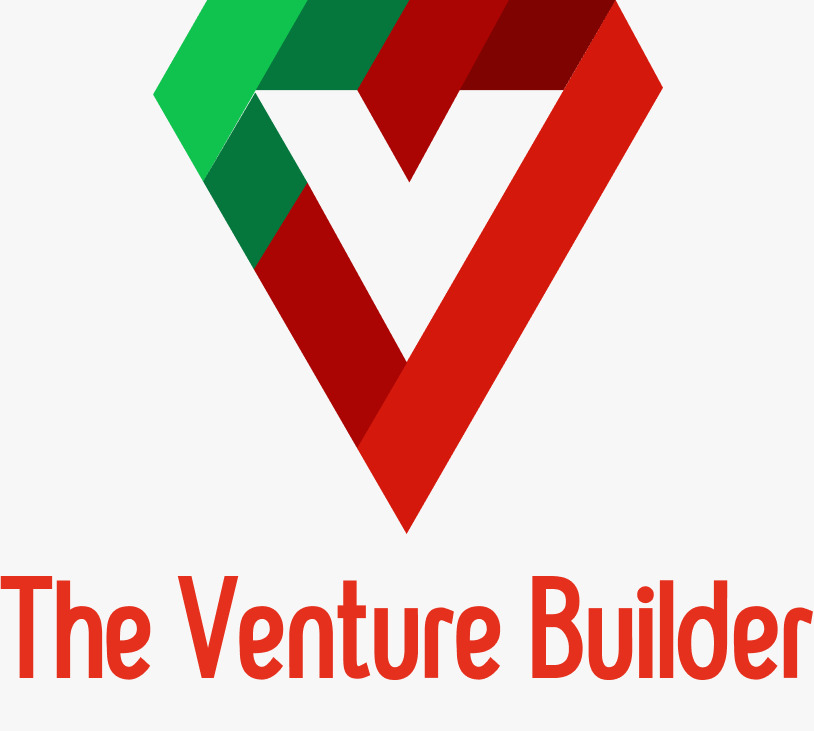 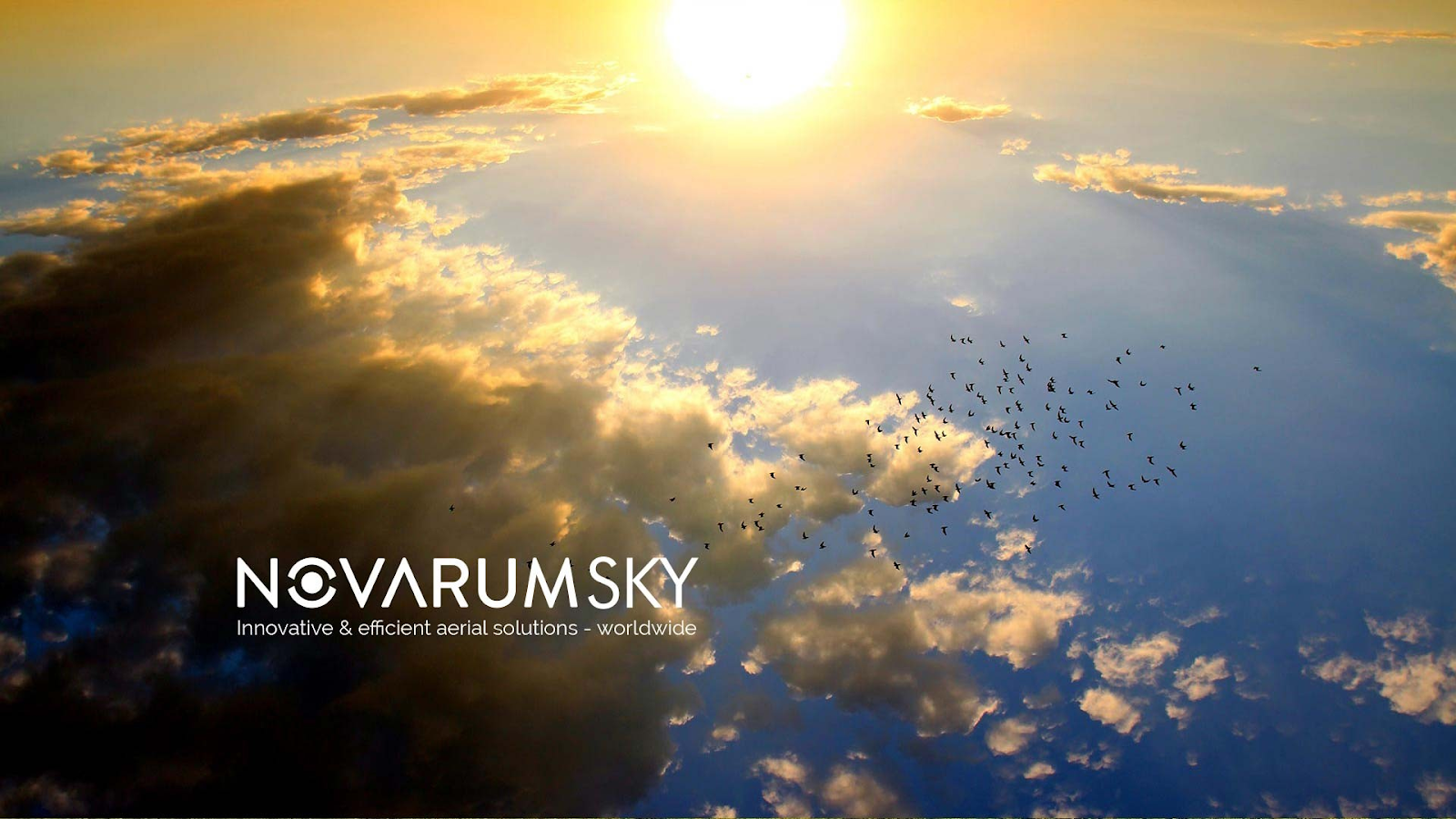 The Venture Builder announced today that SkyPowerLines, from Brasilian origin,  that has participated in one of his Softlanding programs,  will have an investment of 100,000 Euros from Portugal Ventures, operating in the European and North American markets, using Portugal as a gateway.

SkyPowerLines, will launch on the European market, an innovative system of collection and processing of high performance images, to make the 3D mapping of energy networks much easier. For instance, it will be able to replace, with obvious economic benefits, the use of helicopters. With the 3D mapping of power lines, it is possible to carry out detailed analysis of areas with a potential risk of accidents due to the proximity of the power lines.

Fernando Gaspar, President of the pioneer entrepreneurship and innovation association of the country, stated that “in these pandemic times, it is necessary that the Portuguese entrepreneurship ecosystem remains resilient. The Venture Builder remains committed to playing an active role,  through, for example, attractive Softlanding Programs that aim to attract startups to expand their business by using Portugal as a gateway to the European market. “The Venture Builder” was distinguished by Portugal Ventures as a member of the Ignition Partners Network,  being thus recognized once again for its commitment to the Portuguese startup ecosystem.”

João Marcelo Corrêa, co-founder and CEO of SkyPowerLines, also has stated that,  has chosen Portugal as a gateway to the European Union and North America markets for several reasons but mainly the positioning of Portugal Ventures as an investor, it goes far beyond fundraising, it also incorporates credibility and prestige, which facilitates access not only to potential customers but also to investors for the second round of investment. Besides, our Sofltlanding partner “The Venture Builder” has made a wonderful job in the process.

Portugal Ventures is a venture capital company that is part of the Banco Português de Fomento Group, under management of 184 million euros and more than 100 companies in the portfolio. It invests in startups that create innovative solutions, with internationalization capabilities, in the areas of Digital, Engineering & Industry, Life Sciences and Tourism, in the pre-seed, seed and A series. Since 2012, Portugal Ventures has invested 146 million euros in 130 new companies. To learn more, visit www.portugalventures.pt

SkyPowerLines is a startup that results from the softlanding process of the Brazilian company. The company already has several products (3D map of power lines – Turnkey and SaaS and 3D map for civil construction), these being focused on the 3D mapping of power transmission and distribution lines on a large scale.

About The Venture Builder

The Venture Builder  is a non-profit association, since 2005,  pioneer in promoting Entrepreneurship and Innovation in Portugal. This effort focuses on stimulating the creation and acceleration of startups and SMEs, thus contributing to the renewal of the economic and social fabric. Recently added Softlanding Programs such as the “Scaling-Up Europe” especially dedicated to non-European startups, with an interest in using Portugal as a gateway to the European market.